Kenya, officially known as the Republic of Kenya is located in the eastern part of Africa. It has access to the coastline of the Indian Ocean. It’s the world`s 48th largest country by total area, with a high population. Kenya `s capital and largest city is Nairobi, however her oldest city and first capital city was Mombasa. Kisumu is the third largest city as well as a major inland port on Lake Victoria. Other strategic urban cities are Nakuru and Eldoret. Kenya is bordered by South Sudan in the north west, Ethiopia in the north, Somalia in the east, Uganda in the west, Tanzania in the south and the Indian Ocean in the south east. Kenya is the third largest economy in the sub-Saharan Africa after Nigeria and South Africa.

Kenya is a presidential representative democratic republic headed by His excellence president Uhuru Kenyatta. Kenya got independence from the British Colonial Rule in 1963.

Kenya is divided into 47 semi-autonomous counties which are headed by governors, and the smallest administrative units are called locations. Swahili and English are the official languages spoken in addition to their indigenous languages.

Climate, her climate varies from tropical along the coast to temperate inland, arid in the northern parts of the country. The overall nation receives large amounts of sunshine monthly, and it’s usually cool at night and early in the morning inland at high elevations.

Tourism, is the second largest source of foreign exchange revenue after agriculture. The main tourist attractions are photo safaris through the 60 national parks and game reserves. Other attractions comprise of wildebeest migrations at the Masaai Mara which is considered as the 7th wonder of the world, historic mosques, colonial -era forts at Mombasa, Malindi and Lamu, the beautiful and amazing sceneries of white – capped mountain of Mount Kenya, the Great Rift Valley, Tea plantation at Kericho, Coffee plantations at Thika, the beautiful scenery of Mountain Kilimanjaro across the border through Tanzania, the amazing beaches along the Swahili Coast on the Indian Ocean.

While on a safari in Kenya, one may undertake any of the following activities: Game drives, walking safaris, hot-air balloon safari, community and cultural encounter, birdwatching, mountain trekking, beach relaxation, snorkeling, boat cruise.

Kenya is a rich Tourism destination with a beautiful bio-diversity of landscape, animals, birds, plant life with fascinating cultures. 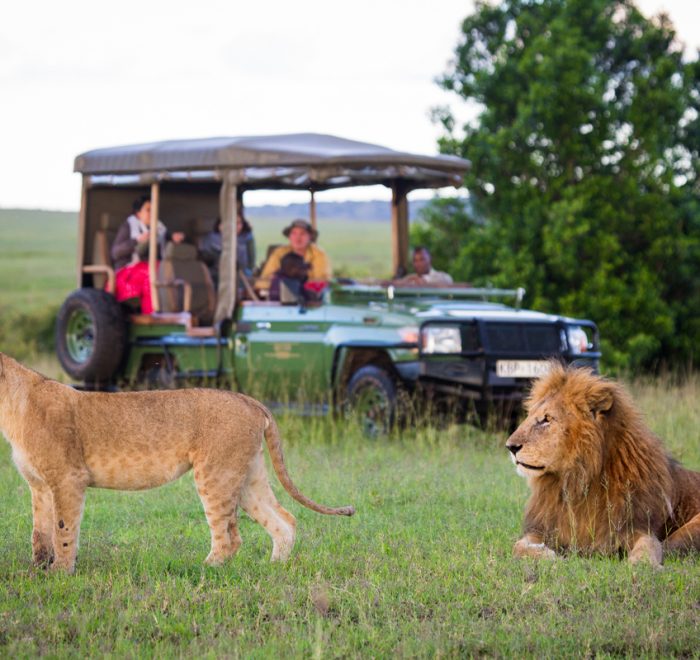 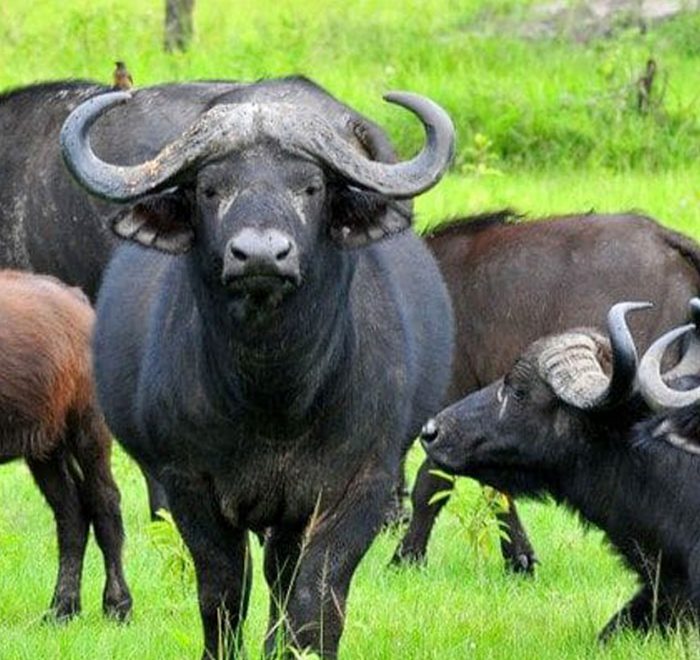 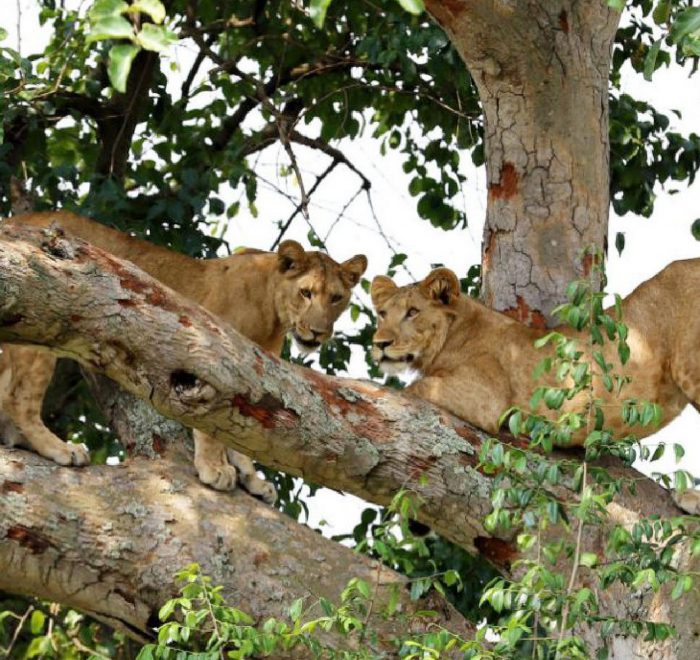