When you book with an account, you will be able to track your payment status, track the confirmation and you can also rate the tour after you finished the tour.
Sign Up

Or Continue As Guest

When you book with an account, you will be able to track your payment status, track the confirmation and you can also rate the tour after you finished the tour.
Sign Up
9555

Why Book With Us?

Do not hesitage to give us a call. We Have an expert team and we are happy to talk to you.

Africa’s wealth of insects has potential to yield many useful products such as food, medicines, hormones, fibre and tourism. In addition to playing a key role in the Continent’s environmental health, insect biodiversity can contribute to rural social and economical development, if utilized with the right technologies.

However this wealth is not yet tapped, only preliminary steps have been taken. One way this can be harnessed is to promote cashing on Africa’s insect fauna.
This requires capacity building of the local communities in apiculture, sericulture, butterfly farming and eco-tourism. In so doing, conservation of Africa’s insect diversity might be enhanced.

Butterflies are among the most popular groups of insects.Most other groups are ignored or disliked by humans because of their sting and smell. (Larsen 1996)
Butterflies are attractive due to their beautiful wings and their metamorphosed way of life. They have a tourism potential that has not been tapped. Conditions for butterfly farming are suitable around Budongo forest Reserve in Uganda.

Butterflies are pretty and active during the day and are not harmful to humansexcept some caterpillars. They have been used as “flagship” species in many countries to publicise the needs of insects conservation and to make people aware that invertebrates need to be managed sustainably (New and Yen, 1995).
Butterflies belong to the order of Lepidoptera. They have four developmental stages: the Egg, Larva, Pupa and Adult.They have a more flexible arrangement, whereby each stage is different from the other and also utilize different foods. Butterflies feed on sticky and juicy substances.

Larvae feed on leaves of trees while the pupae don’t feed and the adult mainly feed on nectar. Their sexes generally differ in size, the females are larger than the males. In many species there is a considerable difference in the appearance of the male and female. This variation is known as sexual dimorphism. The male blues are much more brilliantly coloured than the females. Some male blues, apart from gaudy plumage also show a reversal of ethics of human civilization in that they have scent on them to attract the opposite sex (Larsen, 1996).

Although they have little direct importance to humans, butterflies are good bio-geographical and ecological indicators of community and habitat health.

Budongo forest has 289 species of butterflies belonging to the following four families:

Most of these were seen around River Sonsoand in the Royal Mile. Budongo forest Reserve contains 42 species of swallow tail and charaxes butterflies which constitute 62% of Uganda’s total (Howard, 1991).The most notable of these is the African Giant Swallow tail (Pipilio antimachus) which is Africa’s largest butterfly with a wing span of 20-23cm.It is found mainly in West Africa and is rare in the eastern extremity of its range, which extends up to the forest of western Uganda.

The greatest threat to butterflies is destruction of their habitats. For the case of butterflies in Budongo Forest, the local communities around the forest have already developed a lucrative business of trapping butterflies, which earns them a living. They use local methods for trapping, such as the sweep nets, use of hands or baited traps. The commonly used baits are alcohol and sweet bananas. They then sell them to businessmen from Kampala who export them to Denmark, Canada, Britain and the United States.

There are also other mammals, which include Duiker (Cephalophinae), Cane rat (Thryonomys species), Squirrel (Sciuridae), Buffalo (Bovinae) and Elephant (Loxodonta Africana).The fauna of this reserve is reasonably well known it includes 159 species of forest birds,289 species of butterflies of which 42 species are of swallow tail and charaxes butterflies.
The threatened fauna species in this reserve are elephants, leopards, chimpazees and the African giant swallow tail butterfly. 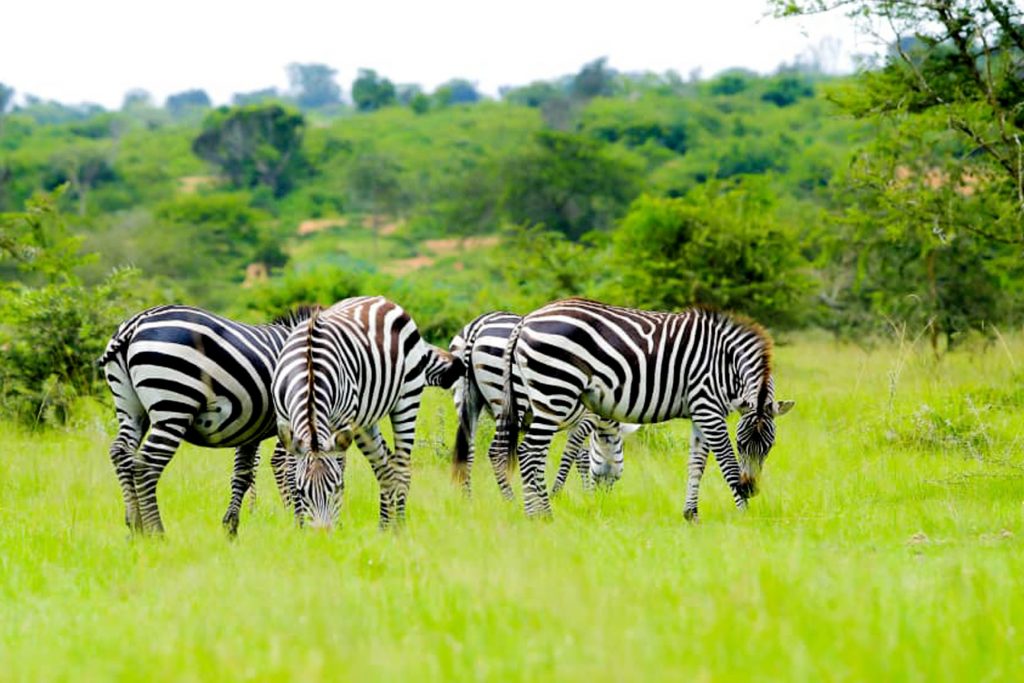 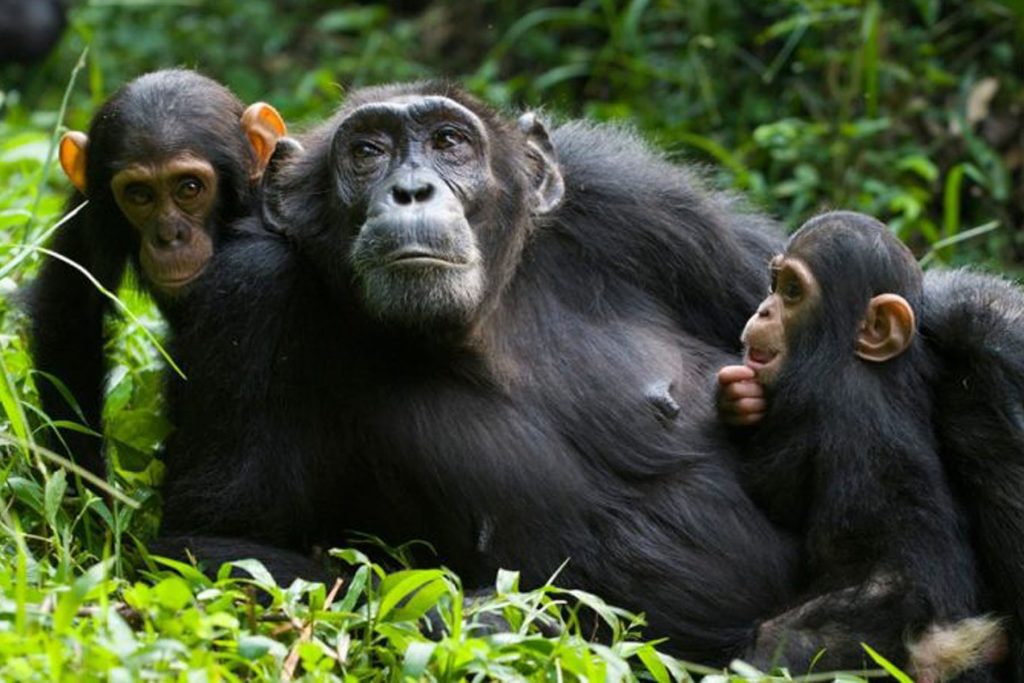